A girl in a garden 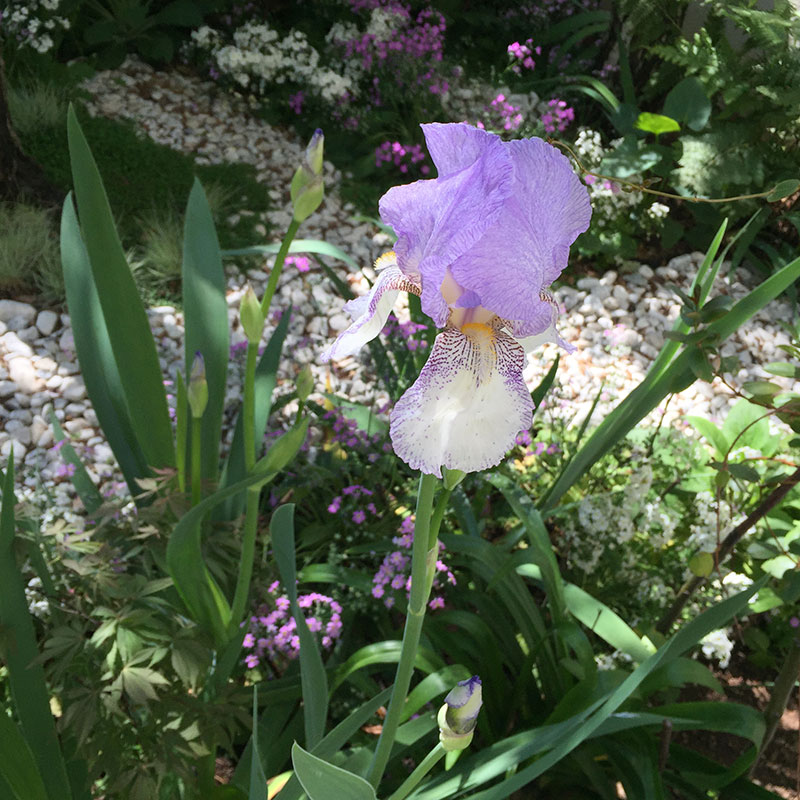 Her features were unclear, and her shape was vague, but still, I kept seeing her. The girl. She was young, teetering on the brink of puberty, unprepared for the strangeness and power of her own upcoming adolescence, and utterly alone in an isolated garden. I kept being drawn to the image of this person, who seemed to have taken up residence in my head, and slowly, around her, questions began to form.

What would happen when her sexuality kicked in? What would she do if she happened upon a man, someone who brought up a whole host of new, extraordinary feelings inside her? How would she wield her new-found feminine power without any real understanding of the world, and with no one to guide her? Would she become dangerous because of it? Would she be a danger to herself?

This image, in its cloud of questions and confusions, became the inspiration for Poppy, the young girl at the heart of Bone Meal for Roses. By visiting this intriguing vision, over and an over again, and asking more and more questions, a thought became a story, and an idea became the character of a girl in the garden, struggling to find her way as her familiar world is slowly transformed into a realm of nightmares.

At the beginning of the book, Poppy, half-wild with neglect, is brought to live with her grandparents in a flower-filled, isolated garden in the Breed Valley in the Cape. Here, Poppy succumbs to the magic of her surroundings, and her traumatized memories start to fade and her wounds begin to heal. But as Poppy grows up into a strange, fierce and beautiful young woman, her childhood fears resurface. Seeking escape, she runs into the arms of a married man across the valley, and her world begins to spin out of control.

I have to admit, considering it was such a subtle glimmer that started this whole journey for me, there’s an extraordinary sense of the bizarre now that I can actually hold Bone Meal for Roses in my hands. This solid, paper object, with its vivid cover, barcode and lovely inky smell was once just a blurry sort of shape inside my mind. How did the one, transient, diaphanous thing become the other?

The answer is pragmatic, and the very opposite of romantic: two years of hard work. Hours and hours of research and writing and doubt and deleting. Days of being pretty sure that the whole idea was crazy, and would never come to anything. But, here, on the other side of all that turmoil, I have a book in my hands… and that vague image of a girl in a garden? Well, she belongs to everyone now.

This article was originally featured as a guest post on With Love for Books.com 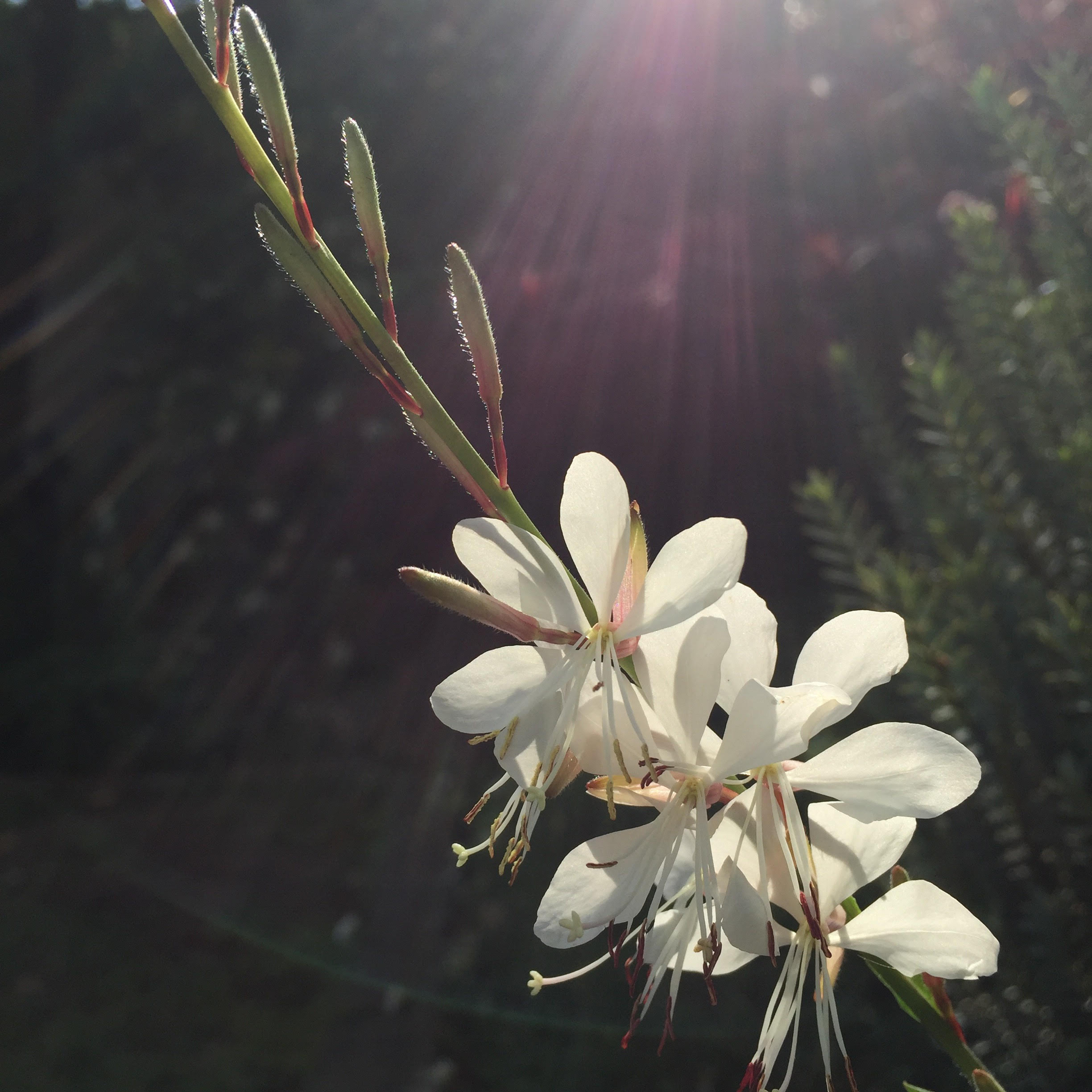 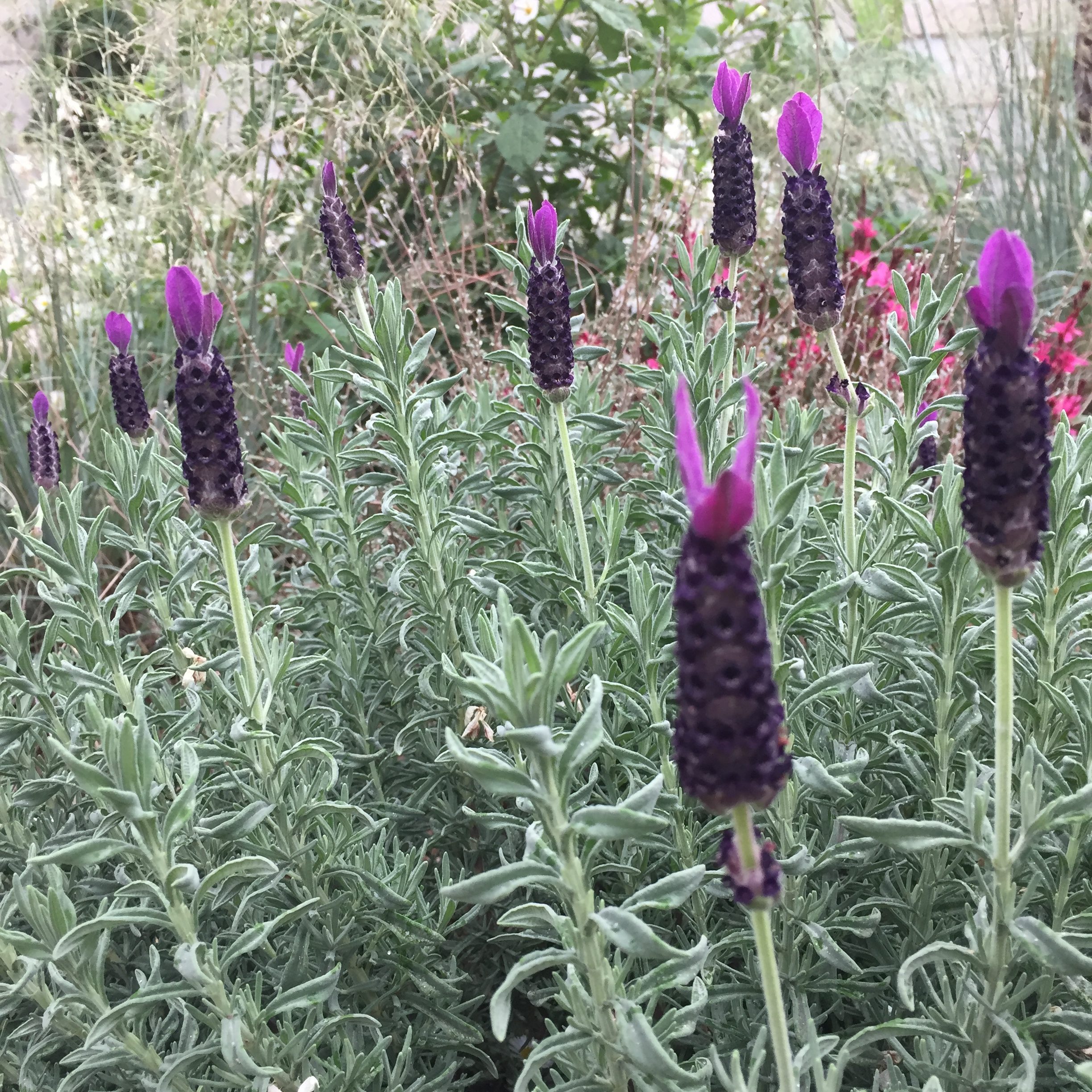